How to Make Bitters

Have you ever seen herbal bitters sitting on the shelf at your local health food store?

Surely there’s a reason why so many drink recipe call for herbal bitters – but what are they?

Do they really change the taste that much?

There are so many questions that you’ll find yourself asking when you first discover herbal bitters, and in this article, you’ll not only find out the answer to your questions, but you’ll also learn how to make your own herbal bitters from scratch! 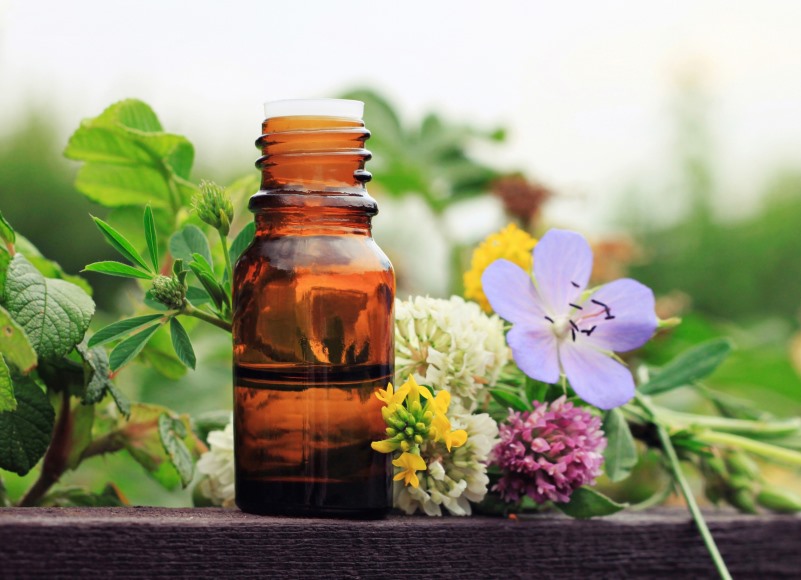 Contents open
What Are Bitters?
What Herbs are In Bitters?
How Do You Use Bitters?
Do Bitters Increase Stomach Acid?
Create Your Own Herbal Cocktails
How to Make Bitters
What Alcohol Do You Use for Bitters?
Where Can I Find Ingredients for Bitters?
Bitters Recipe
Herbal Bitters
Equipment
Ingredients
Instructions
Step 1 - Infusing the Ingredients
Step 2 - Straining the Botanicals and Bottling the Bitters
Notes

Bitters are aromatics and herbs infused in a neutral liquor. You might recognize them as little one-ounce dropper bottles, not unlike what herbal tinctures typically come in.

“Wouldn’t bitters be considered a tincture?” you might ask – and generally the answer is no.

Tinctures are made by extracting a single ingredient, whereas bitters may include a mix of several ingredients that add a real zing to whatever you use it in.

It might be a grey area of distinction but said another way: tinctures are generally meant to be taken by themselves, where bitters are meant to be added to a drink to enhance the flavor.

Once upon a time, however, tinctures and bitters both shared a medicinal market.

Bitters were made and sold as medicine as many of the herbs used imparted good health or had specific medicinal properties that people wanted to distill into a small dropper.

Of course, as time went on, and marketers got overzealous and began making more and more outlandish claims of the effects of bitters, ranging from curing malaria in a few drops, to everlasting youth.

Bitters were soon pulled from the medicine cabinets and instead ended up finding their way into the liquor cabinets and bar stockrooms.

This brought great joy to many drink lovers, as just a drop or two can radically change the taste of your drink. Bitters can turn a bland drink into an exotic drink, or a perfect cocktail.

While you might find retailers selling bitters that you particularly enjoy, you might want to experiment in the kitchen or cater to your own personal tastes – and that’s exactly why you’re here to learn about making your own bitters.

So, read on, bold adventurer. Learn how to make the perfect bitters for your palate, share recipes in the comments, or open your own company if you want to.

The path you choose to take your new-found knowledge is as individual as your bitters and perfectly suited to your tastes.

What Herbs are In Bitters?

There are a wide variety of herbs in different types of bitters and it can be hard to pin down exactly what and how much.

For example, you might find a bottle of Ginger bitters, which contains ginger and any number of complimentary bittering agents – or you might stumble across other less common types of bitters such as barbecue bitters, or cumin bitters.

Bitters are generally produced by different companies and can contain any number of ingredients and ratios depending on that company’s formula, ranging from spices, to the bark, roots, fruits, and seeds of various plants.

Anything that can be harvested can generally be extracted.

As a general rule of thumb, it’s typical to use a mix of bittering agents and aromatic agents in your formula.

Bittering agents include plants that might leave a bitter or sour aftertaste but are well known for their medicinal properties, such as angelica root, mugwort, gentian root, dandelion, chinchona bark (quinine), and wormwood.

Aromatic agents are there to help create the full, palatable flavor known by many cocktail lovers – and changes the mixture from a tincture into bitters. These aromatics may include any number of ingredients, such as allspice, cardamom, lavender, mint, yarrow, cacao beans, citrus, and hibiscus.

Of course, you may also come across some bitters that contain simple syrups or honey to sweeten the end result a little, and that’s personal preference.

How Do You Use Bitters?

You use bitters by placing a few drops – no more than 1 or 2 – into your drink of choice.

The dropper bottles make this easy to do, and it’s not hard to see why you only need a few drops. The solution is extracted to create such a potent flavor that any more would overwhelm the flavors in your drink.

Bitters come in a wide range of options. One type of bitters may smell, look, and feel completely different from another type; it’s all in the ingredients used. How you use it is up to you, but many opt to add it to their cocktails. 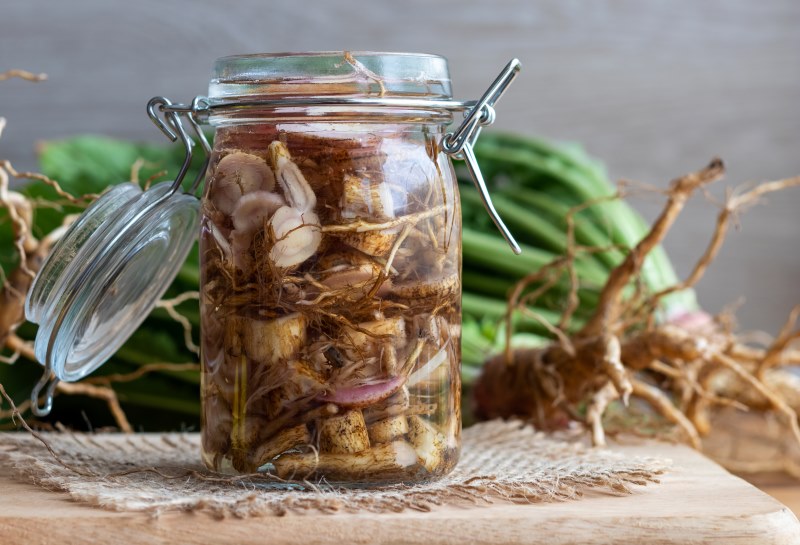 Bitters can promote stomach acid production depending on the ingredients used. Typically, you’d find these in digestive bitters.

There may not be any drastic changes by just adding a drop or two in your cocktails, but folks with a particularly sensitive stomach may find it affects their digestive health.

The results may be positive; bitters were used as medicine for a long time, but it’s best to always consult your doctor before using bitters as a medicinal supplement.

Create Your Own Herbal Cocktails

This book will make you feel like a professional bartender by the time you’re done – all without breaking the bank or spending hours trying to figure out the right drink ratios.

Built for the beginner at home who just wants an easy drink recipe to follow, all of the confusion is taken out up front.

Guests will be amazed at how quickly you put together exotic-looking, delicate drinks from the herbs you grew in your garden.

This book is the perfect “bartender book” for beginners who just want to whip up a drink in a few minutes. 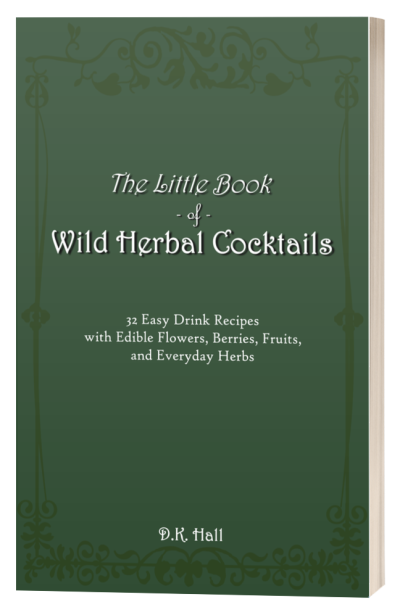 How to Make Bitters

Making bitters is a series of choices and considerations that will ultimately end up producing a unique flavor of your choice. It helps to write down your exact recipe with all the ingredients and ratios used, because you may need to tweak it and experiment with the flavors over several sittings.

Once you find the perfect recipe, don’t forget where you put it!

Scroll down to see the base recipe for how to make bitters.

What Alcohol Do You Use for Bitters?

Since you are extracting the various compounds, flavors, and qualities from your ingredients, you’ll need to use a liquor with at least 100 proof alcohol.

Grain alcohol will impart the most neutral flavor, but you can always toy with other types of alcohol such as bourbons, rye whiskeys, and rums that are at least 100 proof.

You might find that using light-colored liquor, such as vodka, will produce a better taste when making fruity or lighter-flavored bitters.

For bitters that you want to use in Manhattans or other drinks with a whiskey base, you’ll want to use a darker-colored spirit to extract your botanicals.

Typically, there are 5 parts alcohol to 1 part botanicals in every mixture.

Where Can I Find Ingredients for Bitters?

There are three main places where you can find ingredients for bitters; one is at a local nursery, the second is with a local herbalist if there is one in your area, and the third is online with bulk retailers.

Local nurseries typically deal with ornamentals and may not carry some of the more exotic plants if you’re looking for a particular plant, but they can certainly guide you in the right direction for food-grade herbs that they have on hand.

You may be surprised to find a local herbalist or herbalist’s shop near you. If you’re lucky enough to have one in your area, you can check with them to see if they carry dried herbs. Many shops will either purchase the product in bulk from online retailers or through farmer connections, but this allows you to purchase small amounts without adding shipping costs.

If you want to dedicate a round of experimentation or have another use for the herbs, you can purchase directly from online retailers. Many retailers will sell dried herbs in bulk, which are perfect for using in bitters, garnishing cocktails, making simple syrups – the list can go on. The upside with this is that you rarely have to restock!

This process is long, but you’ll be waiting for much of that time. Below, we’ll cover the supplies you need and the directions for infusing the ingredients and finally making and bottling your own bitters.

To reiterate a previous point, make sure you write down your recipe with every new bottle!

By tracking the differences in ratios, amounts, and ingredients – whether you used whole or cut herbs, for example, matters – you can tweak future batches until you have a foolproof recipe that is an absolute success.

The typical ratio of dried botanicals to alcohol is 1:5. This is 1 part bitters and aromatics to 5 parts alcohol. You can use a ratio of 1:2 if you are using fresh botanicals.

In your botanicals, you might choose a ratio of equal parts bitter herbs and aromatics, or 1 part bitter herbs to 2 parts aromatics. The choice is up to you and your preference. 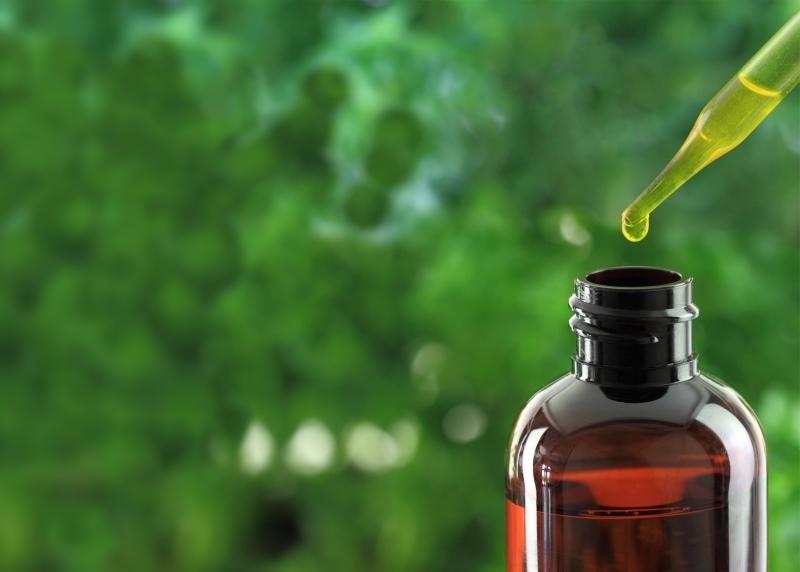 Step 2 - Straining the Botanicals and Bottling the Bitters

As a general rule of thumb, it’s typical to use a mix of bittering agents and aromatic agents in your formula. Bittering agents include plants that might leave a bitter or sour aftertaste but are well known for their medicinal properties, such as angelica root, mugwort, gentian root, dandelion, chinchona bark (quinine), and wormwood. Aromatic agents are there to help create the full, palatable flavor known by many cocktail lovers – and changes the mixture from a tincture into bitters. These aromatics may include any number of ingredients, such as allspice, cardamom, lavender, mint, yarrow, cacao beans, citrus, and hibiscus. 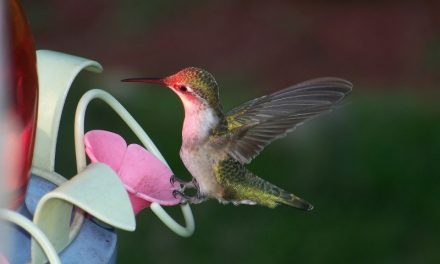 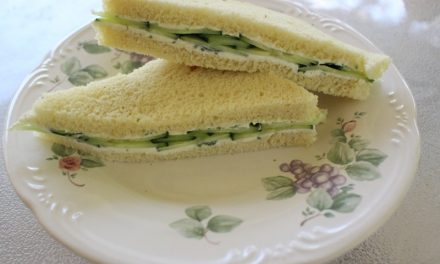 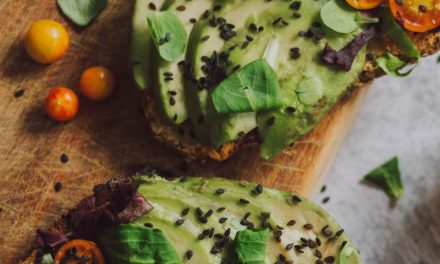 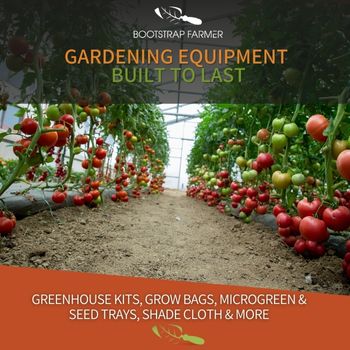 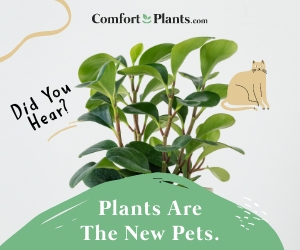