Where Does Ginseng Grow?

Wild Ginseng, Panax quinquefolius, is native to the deciduous forests of the United States from the Midwest to Maine, and further north into eastern Canada. The most popular habitat where wild ginseng is found is through the Appalachian and the Ozark. Just be sure you know how to identify ginseng before you go romping through your backyard woodlot!

Ginseng can grow in zones 3-7, sometimes into zone 8.

The native habitat of wild ginseng includes the following states: 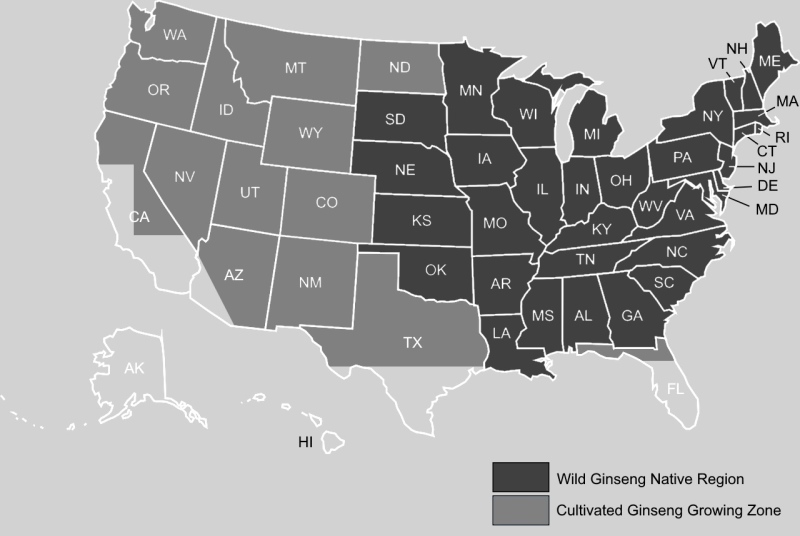 Native plants are often found on East or North-facing slopes where there is 60-90% shade canopy provided by the neighboring trees.

The soil should be composed of a sandy loam, well-draining with a high organic content, such as the rich soil found in woodland forests that have had years of plant decay mixed in.

The soil pH should ideally be between 5.0 and 6.5, which will discourage bacterial diseases and help the plant absorb all the nutrients it needs to develop into a healthy adult plant.

The average temperature should fall somewhere around 50 degrees Fahrenheit; somewhere where all four seasons are present so the plant can be exposed to sub-freezing weather for at least a few weeks out of the year. 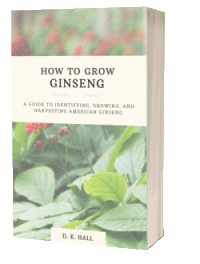 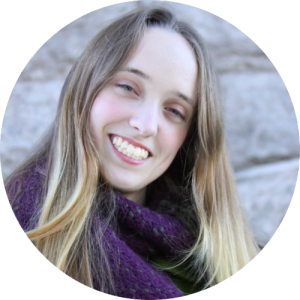 Destynnie loves nature and has especially enjoyed studying ethnobotany and phytochemistry over the years. By channeling her love for plants into HerbSpeak, she hopes to connect with other nature lovers and inspire communication and action within the community. When she isn't writing, she can be found reading, working on DIY projects around her home, or playing with her cats. She travels frequently, giving her an excellent opportunity to experience the plant biodiversity across the world and share that experience with her readers. 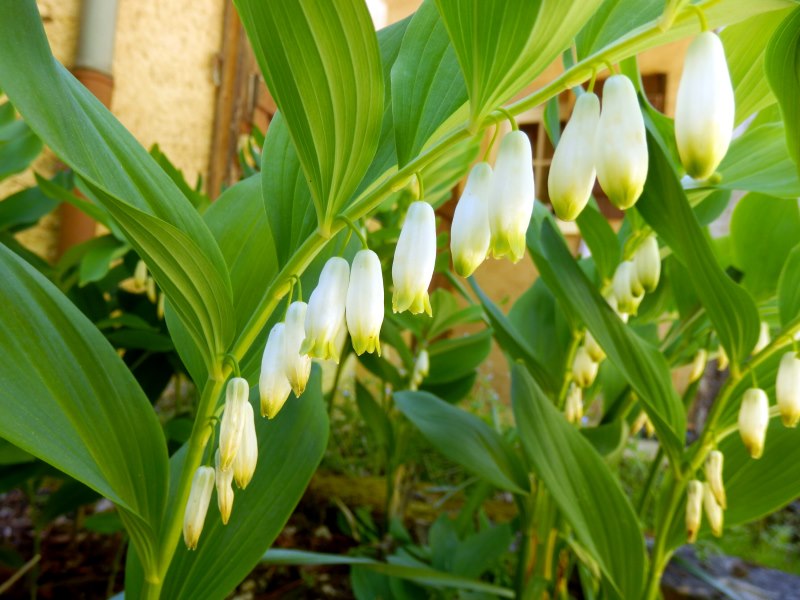 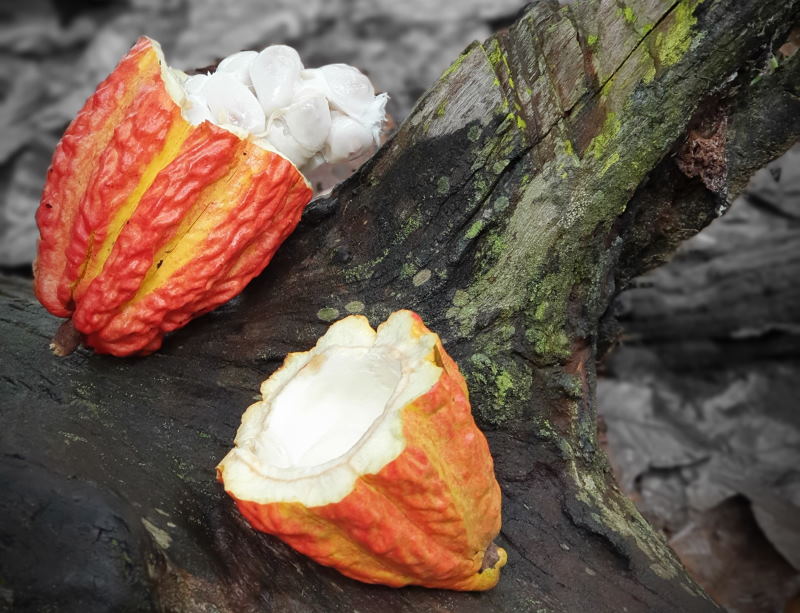 Theobroma cacao – The Plants of the Amazon 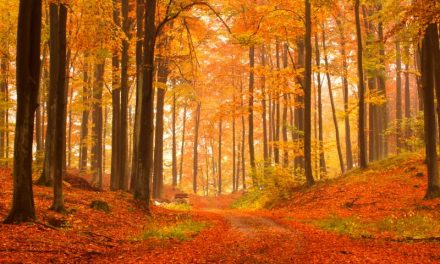 Why Do Leaves Change Color in the Fall?